The Tampa Bay Buccaneers visited the White House. If you read the reviews in the MSM, you would think that Tom Brady took shots at Donald Trump. That would be interesting because Brady was previously caught with a MAGA hat. This is an absolute case study in how some people hear what they want to hear and other people, listening to the same conversation heard something completely different.

Here is a headline saying that Brady trolled Donald Trump. There are many, but here is the one from ESPN:

Here are the jokes that ESPN felt were aimed at Donald Trump:

“Not many people believe we could win, 40 percent in fact, still don’t believe we won. Do you understand that, Mr. President? “

“People started calling me ‘Sleepy Tom’” after forgetting about the Chicago Downs.”

The author said this could have cost Brady a chance to play golf with Trump this summer. The assumption is that Brady changed his mind after Trump: “having become a symbol of bigotry and hate.”

The New York Post was more neutral and described this as Brady joking with Biden about election results:

Other people, watching the same video, described this differently:

Still other people described this as Brady trolling Biden, right to his face.

“Tom Brady Trolls Joe Biden Right To His Face And Breaks The Internet!”

So, was Brady saying that the people who think Trump won are delusional, or that nearly half the country questions whether Joe Biden really won the election. When he talked about being called “Sleepy Tom” for doing something he admitted was really stupid, was he praising Joe or laughing at him?

Obviously, no one knows what Brady really meant. We do know that during the Super Bowl itself, Brady trolled Democrats by using “Reagan, Reagan” as audible call sign. Brady is a sharp guy; odds are he knows that Joe Biden is not up to the job. I personally think he was trolling everyone by saying things that can be interpreted however one wants.  I have a tee shirt that says: “Enjoy  Weed” then underneath that it says, “California.” It is my favorite shirt because a ton of people, obvious pot smokers, come up to me giving a thumbs up. In other words, they are outing themselves. I just smile and say it’s a  town, but you just outed yourself. They usually laugh, sheepishly. Other people come up, know that Weed is a place, and smile. It is a classic example of something being interpreted completely differently, depending on who is reading it.

Here is a picture of that shirt.  Enjoy! 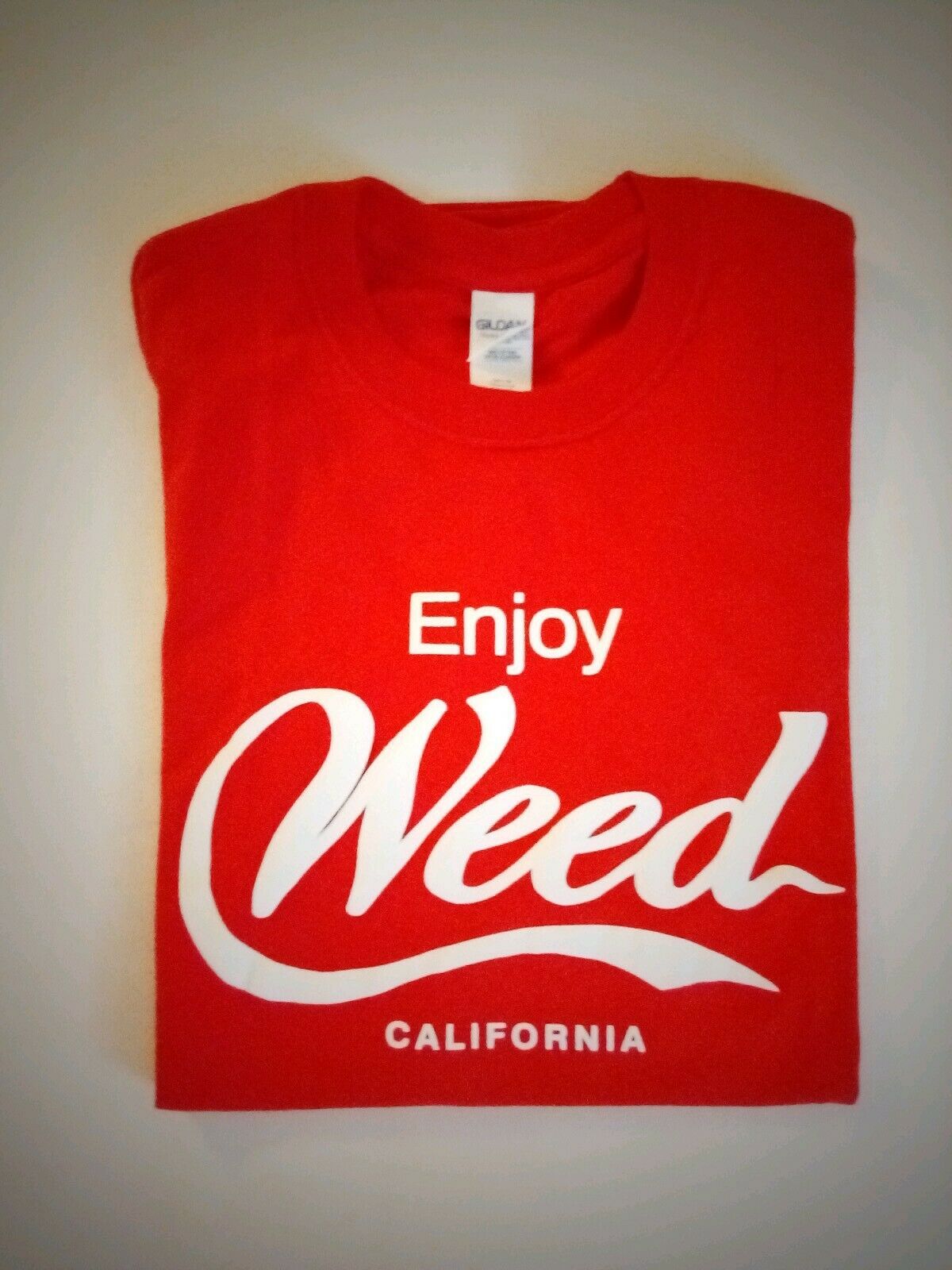 We are truly in a twilight zone where nearly half the people believe things that are demonstrably false. Some of this is because of a very visible coordination of misinformation by the DNC, the RINO Establishment, and the MSM. Lies are told over and over again until more and more people believe. But they are still lying. And ultimately, any strategy based on patently false assumptions is doomed to failure. People may not fully comprehend the absurd lies told to support irrational strategies to defeat climate change, that can’t possibly work, but they understand shortages, and hot days without air conditioning and skyrocketing gas costs. They also understand that all of the Democratic strategies to deal with homelessness has resulted spending astronomical sums to reward people for being homeless, which, predictably has resulted in a surge of homelessness.

In the meantime, we are thankfully granted brief moments of relief which put this all into perspective. What better way than an appropriately absurd comedy show. Whatever Tom Brady meant or didn’t meant, he definitely provided some well needed humor available to anyone who watched the Brady Bunch.