Joe Biden just finished his first Press Conference. He probably looked better than some expected, but there were serious problems. One is that he clearly was prepped for specific questions and he read his answers from note cards. That was very noticeable regarding foreign affairs.

He also said several things that appear to be either deliberate lies or distortions, particularly when talking about the Trump administration. I suspect the real impact of this press conference will not be complete until people have time to “fact check” a lot of things said.

One thing I quickly noticed is that again, Joe has hugely dilated. They looked mostly black. Yet, if you look at other pictures of Biden, he has very blue eyes. Here are two pictures of Biden.  One taken previously, one taken today. Notice the significant difference in his eyes. They are hugely dilated in a room where there is clearly a lot of lighting, because of the television cameras. This, again, raises the question as to whether he is on some medication, like Adderall.  I am obviously not a medical professional, but here is an article from Drugs.com. Someone should at least ask the question.

Here are two pictures of Biden, showing his eyes previously and during the Press Conference. The difference is beyond obvious. 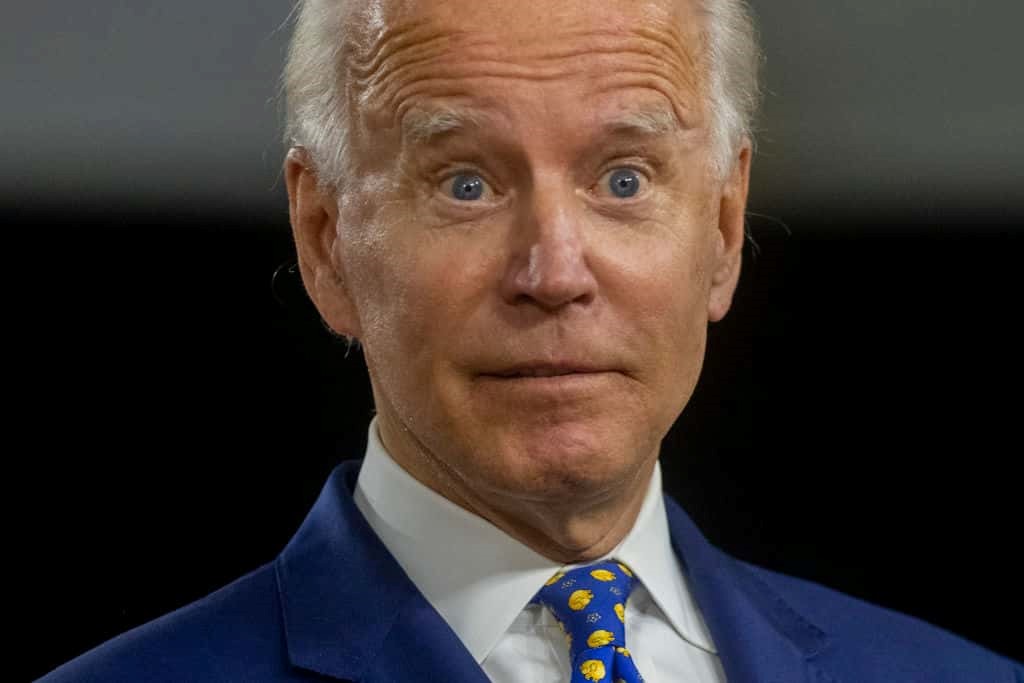 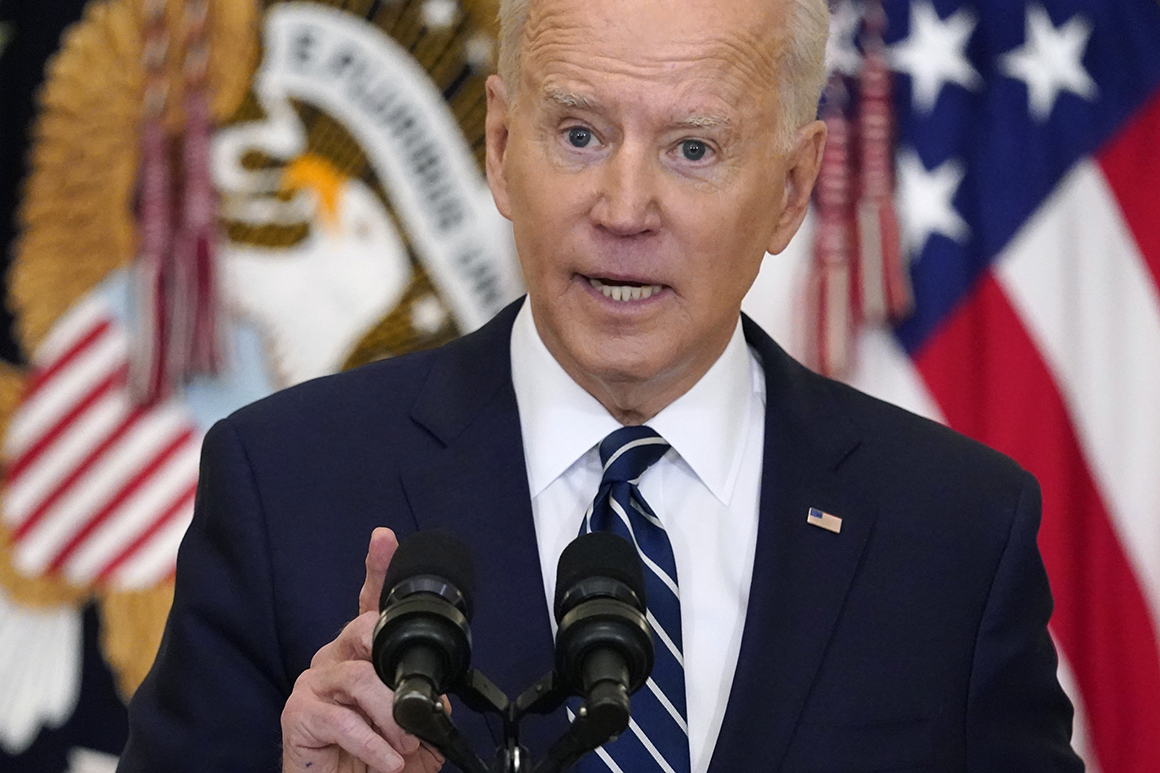 President Joe Biden speaks during a news conference in the East Room of the White House, Thursday, March 25, 2021, in Washington. (AP Photo/Evan Vucci)

The bottom line is that Biden was not good, but he was not horrible. He did not face plant, but he also did not inspire. He basically survived.

But this man is the President of the United States. Surviving is not enough. He has the most important leadership position in the world. The MSM in this case totally failed in their job. They did not ask him questions that required him to give direct answers. Biden looked like a football team with a terrible offence. Good at kicking the ball away, but incapable of actually getting something done. When you combine this with the obvious lies and distortions, it is absurd.

When Donald Trump was President the MSM accused him of lying every time he opened his mouth. In many cases it was the MSM that deliberately distorted things. Now we have the exact opposite. We have  President who tells obvious lies about material matters and the MSM just ignores them. We also have an MSM that allows a President of the United States to read from note cards in response to a pre-positioned question. They allow him to completely avoid answering direct questions. No other President would have done that, and they would have been crucified by the Press if they even tried.

This Press Conference probably did buy Joe Biden a little time, but at what cost?